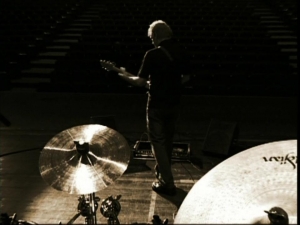 Driven to Play follows five guitarists as they compete for the championship title of the North American Rock Guitar Competition. Passion, pain and glory come together over the course of a three day event in the summer of 2003. Funky rock, rock-tinged blues, shredding metal, and fretless glass-neck virtuosity are on display but the real stories are the emotional highs and lows and the inner force that drives a musician. The film features interviews with legendary musicians Rik Emmett and Sid McGinnis.